Supra is back to Nürburgring | Phil Gilbert Toyota

On January 14, 2019, the GR Supra made its first world appearance in the North American International Auto Show. Seventeen years after its production ended in 2002, the Supra really is back.

President Akio Toyoda had this to say of the Supra, a vehicle close to his heart:

"I used to ride the Supra as practice to become a master driver, and Hiromu Naruse, who was my teacher at Nürburgring at the time, used it to teach me how to drive. 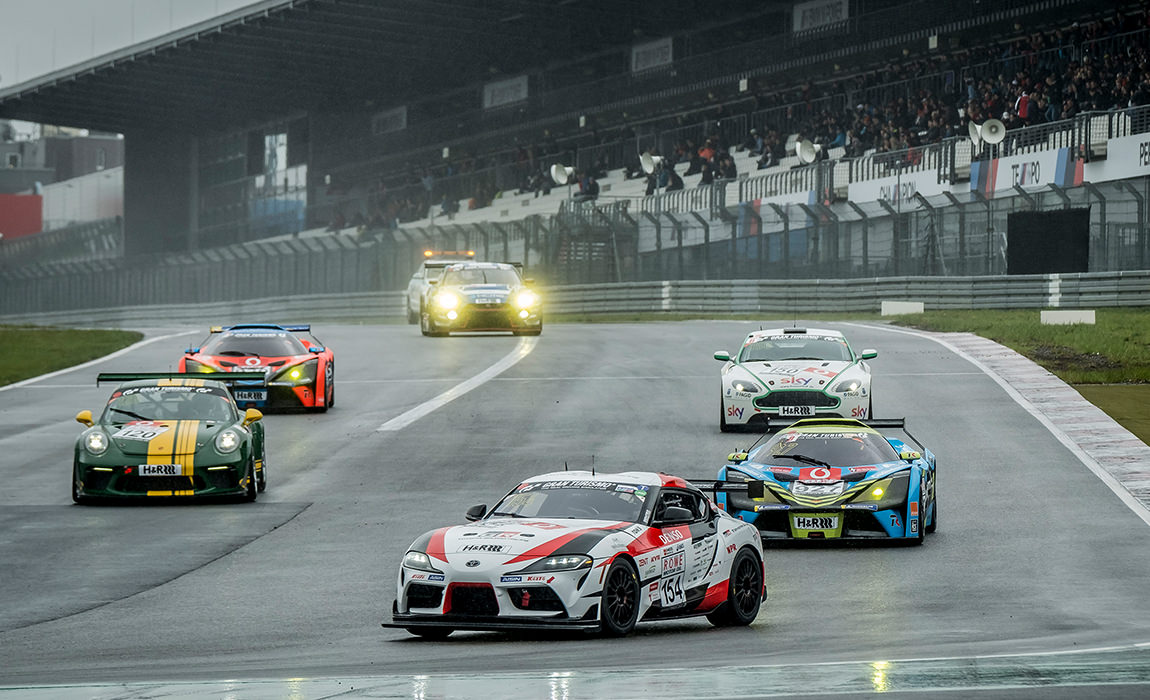 At the time, we were so frustrated to only be able to drive the already old Supra, no longer in production, while other manufacturers at Nürburgring were driving prototype cars prior to release. It wasn't just the many fans around the world who awaited a revival of the Supra; I too long held a secret dream to bring it back to life. The GR Supra was forged and born at Nürburgring. I can say with confidence that this car offers experiences beyond the mere pleasure of driving it.

I spent a lot of time together with the Supra, and it has become like a 'dear old friend' to me. I am finally seeing my old friend again. I feel like I've finally been reunited with a dear friend I've missed for years.”

The mounting of an inline six-cylinder engine on a front-engine, rear-wheel-drive vehicle has been a feature of every Supra since the birth of the first-generation Supra in 1978. The fifth-generation GR Supra has, of course, also inherited this DNA. The Supra saga that all the fans have been waiting for is picking up where it left off.

"I think my task is to set up the car, and raise the limits of what the car can do." 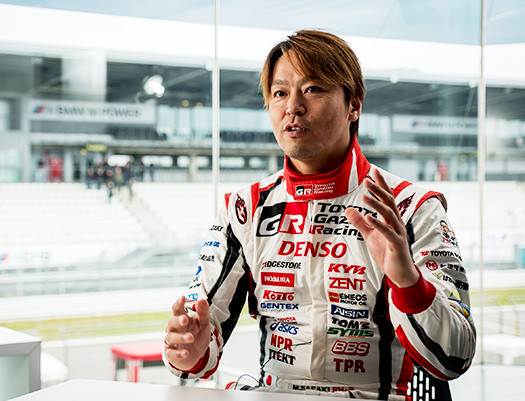 "Describe NEW GR Supra in one word, its an amazing sports car for everybody" 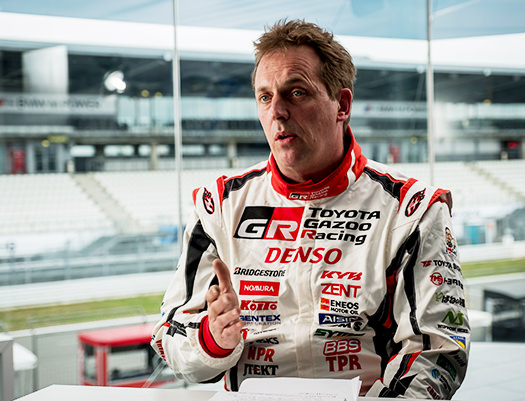 "Experience the TOYOTA philosophy at the 24 Hours race" 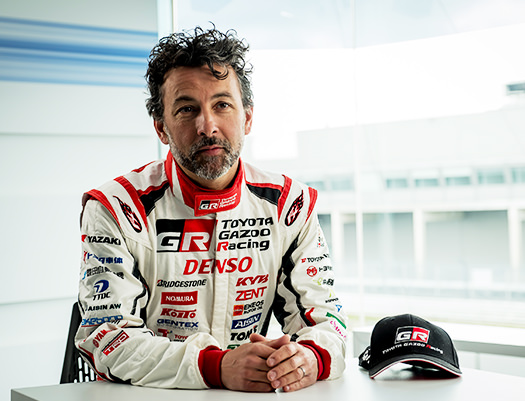 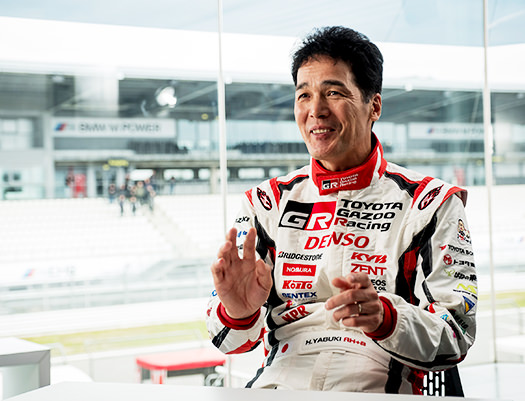