For Toyota, motorsport is the flesh and blood of tomorrow’s cars. That’s why we compete and support in major automobile races around the world: from our local Australia Rally Championship to the famous Dakar Rally—motorsport is in our DNA.

A spirited philosophy
TOYOTA GAZOO Racing is the name that unites all of Toyota’s motorsports. It’s a spirit underpinned by a four-tier philosophy that continuously inspires us to hit the race track to create ever-better cars. 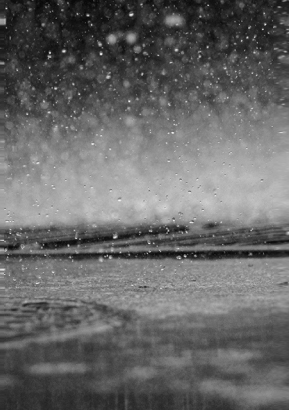 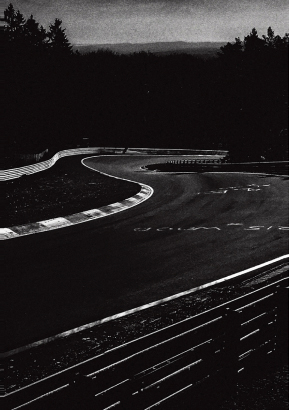 Toyota's GR series is packed with the latest technologies gained from a six decade history in motorsports. Drive one and feel the thrill. 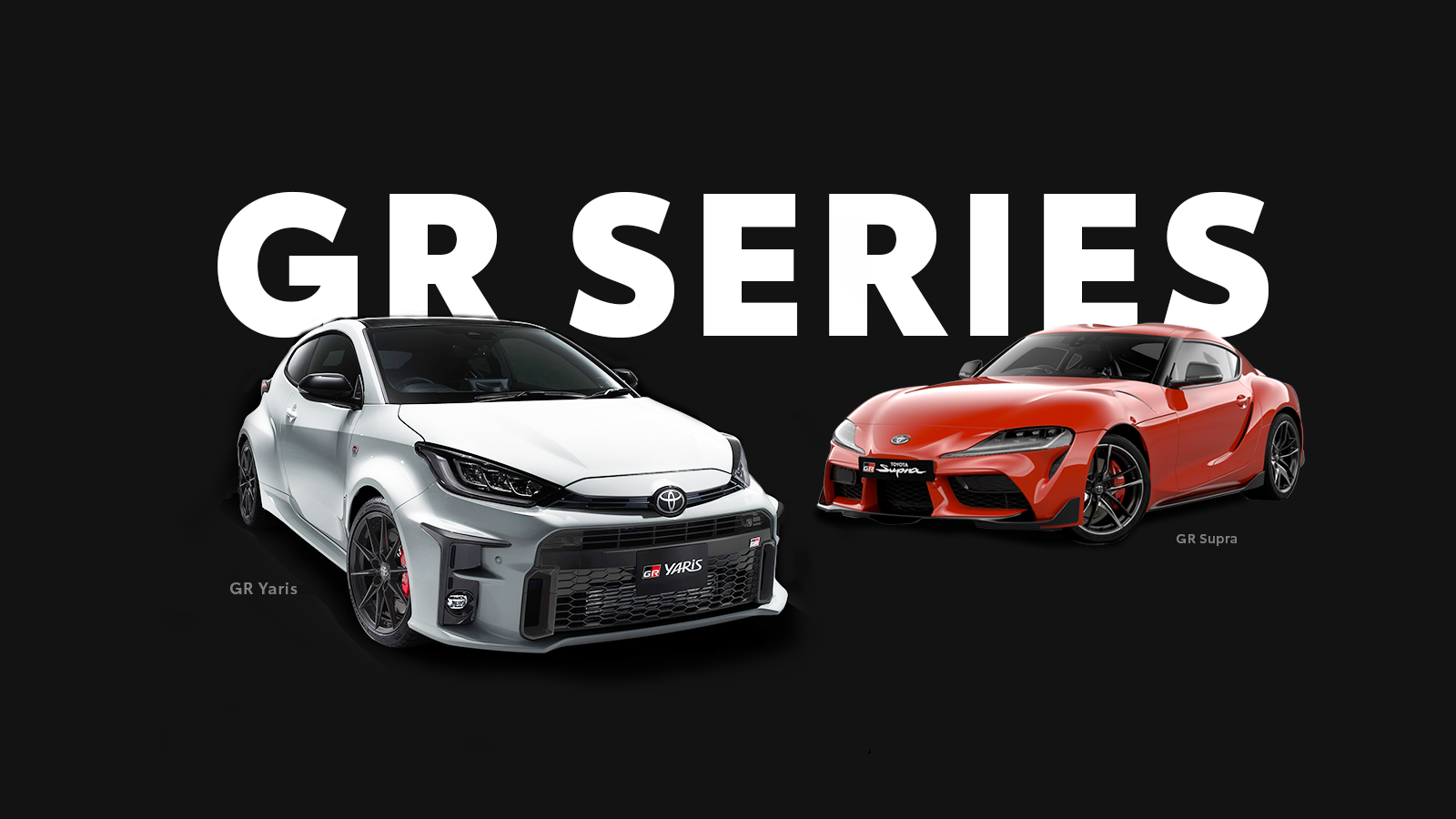