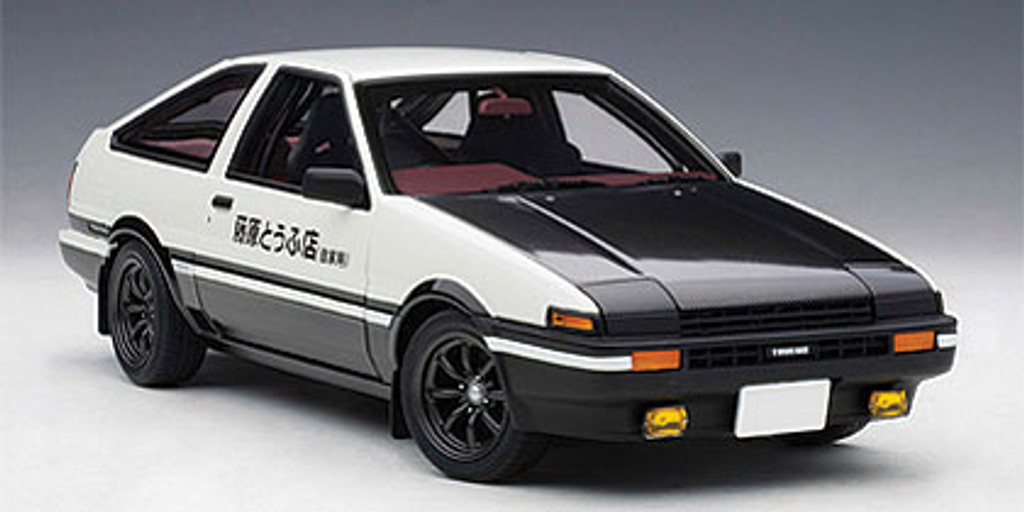 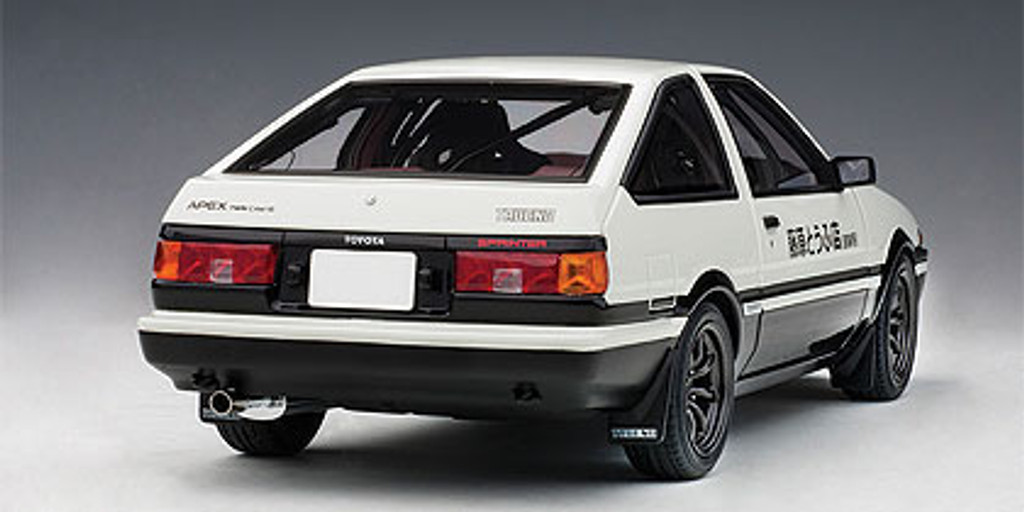 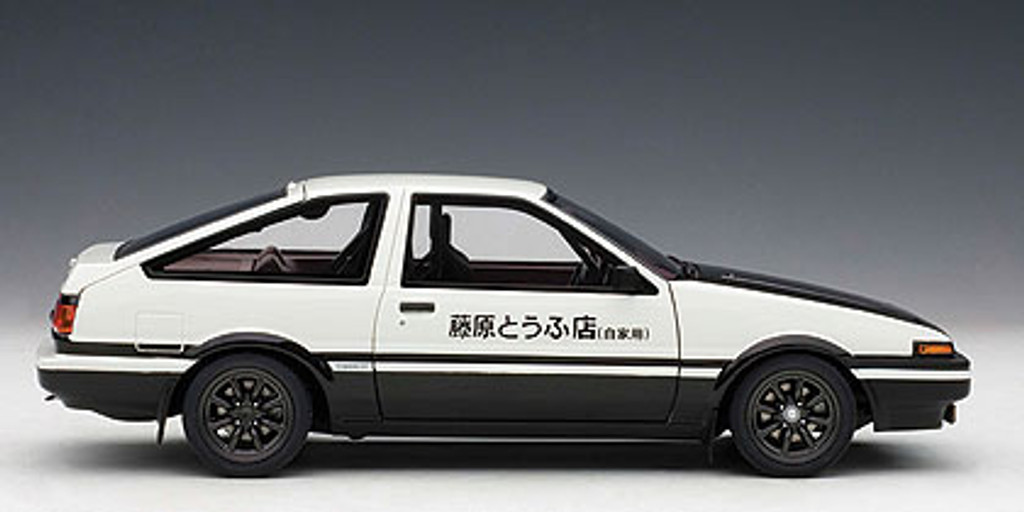 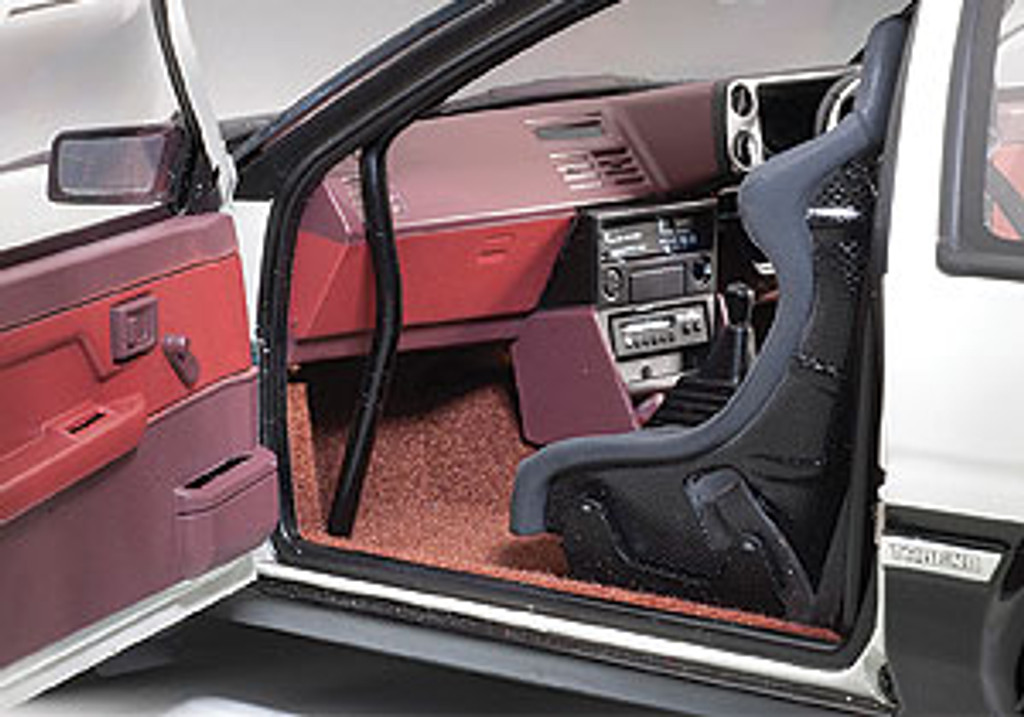 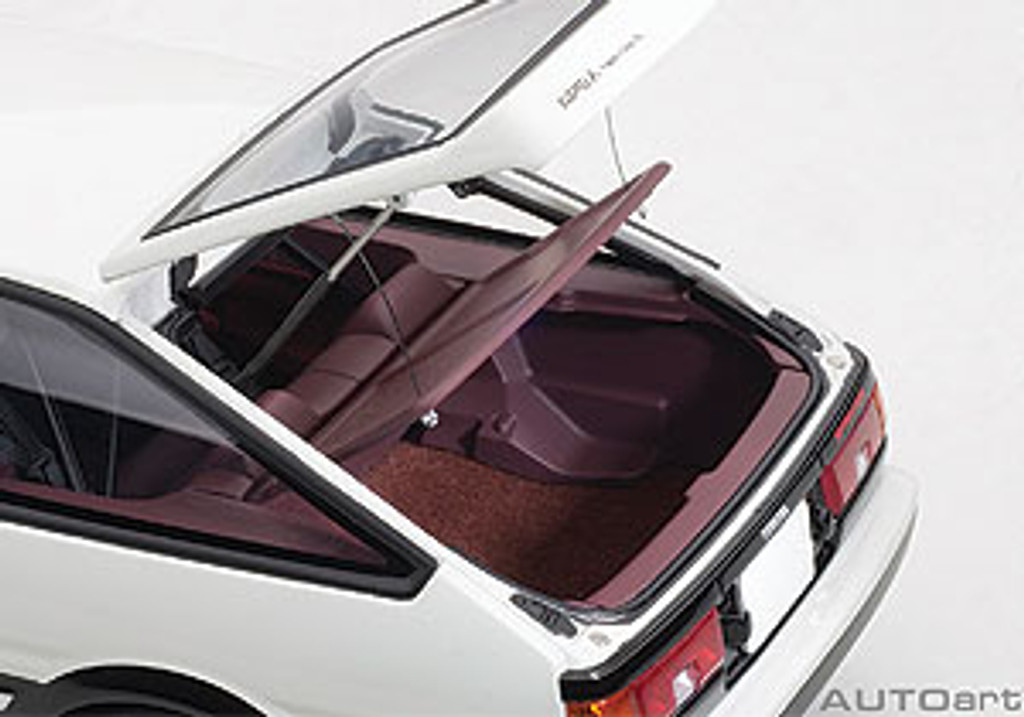 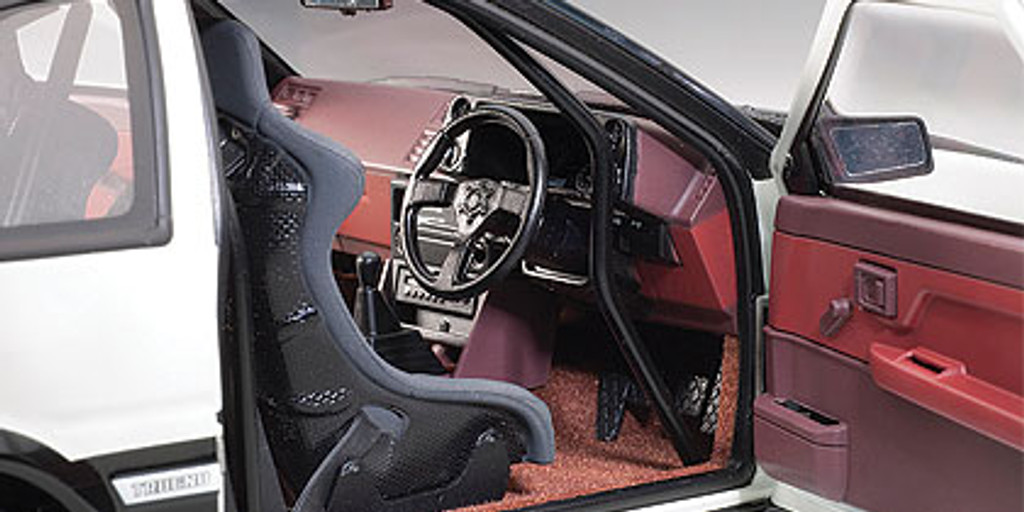 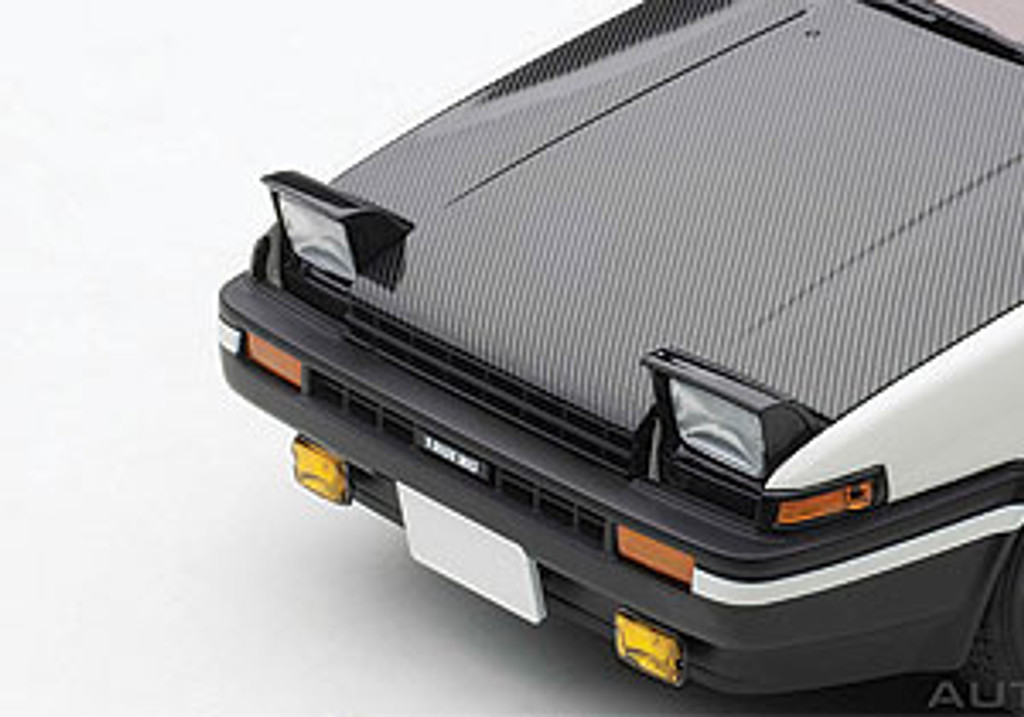 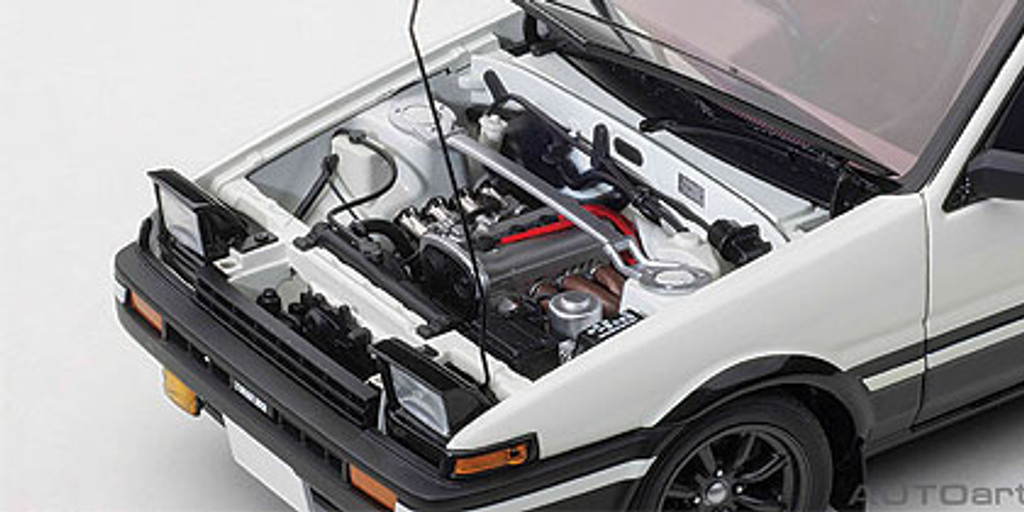 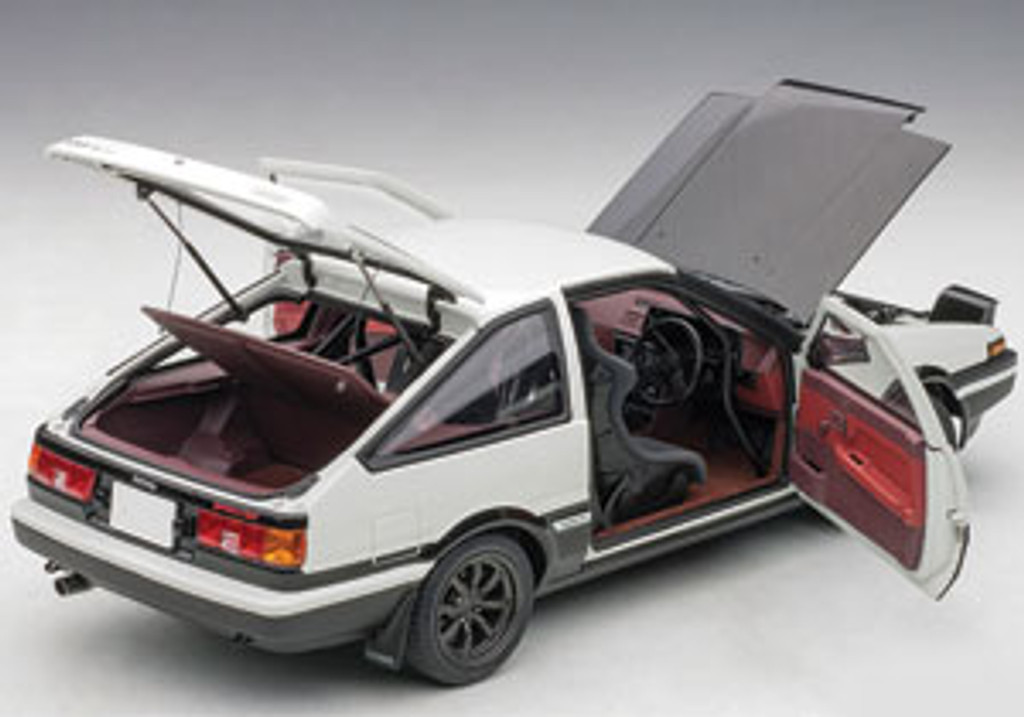 âFujiwara Tofu Tenâ is the translation of the Japanese spelling for the most famous tofu shop in the world. Millions know about this tofu shop, and yet the shop has never existed in the real world. It was written on the right-side door of the fictional Toyota Trueno AE86 from the Japanese manga comic book called âInitial D.â
Initial D (é ­æå­ï¼¤ï¼ã¤ãã·ã£ã«ã»ãã£ã¼ï¼ Inisharu D) is a Japanese comic book written and illustrated by Shuichi Shigeno. It has been serialized since 1995, with the chapters collected into 46 volumes to date. The story focuses on the world of illegal Japanese street racing, where all the action is concentrated in the mountain passes and only rarely in cities or urban areas. The drift racing style emphasised in particular, and professional race-car driver and drifting pioneer Keiichi Tsuchiya helps with editorial supervision. The story is centered on the prefecture of Gunma, 70 miles northwest of Tokyo, and, more specifically, on several mountains in the KantÅ region and in their surrounding cities and towns. Although some location names where the races occur have been fictionalised, all of the locations in the series are based on actual locations in Japan.
The story focuses on a high school student, Takumi Fujiwara, who works as a gas station attendant by day and a delivery boy for his father's tofu shop early in the morning. He never realized that all those nights delivering in his father's modified Toyota Sprinter AE86 Trueno (colloquially known as the "Eight-Six") have given him precise driving skills, enough to make him a formidable driver and prodigy.
The first Initial D volume was released in Japan on November 6, 1995 and has been translated officially into Chinese, French and English over its publication run. As of 2013, 46 volumes have been published and 47 millions copies sold. It has been adapted into several television anime, an original video animation series, and a movie.
Made by AUTOArt.
AUTOart models: built with passion for car enthusiasts.
AUTOart is committed to producing the best quality scale models in the market place.  With a factory dedicated to manufacturing only AUTOart brand products, the quality level is consistent and always of a high order.  They accept no compromise on quality issues.  The superb standard of the paint finish and the detailing of the steering wheels, brakes and other component parts are just some of the unique features of AUTOart models.  Each model car involves the input of several hundred trained pairs of hands applying their skills throughout the production process.  Established in 1998, AUTOart now has the largest range of scale 1:18 models, with more than two thousand items developed to date.
Download
Additional Info 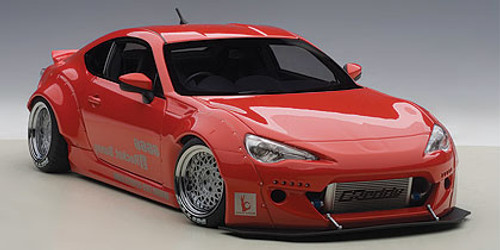 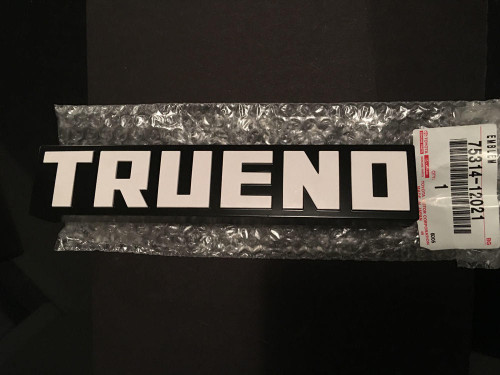